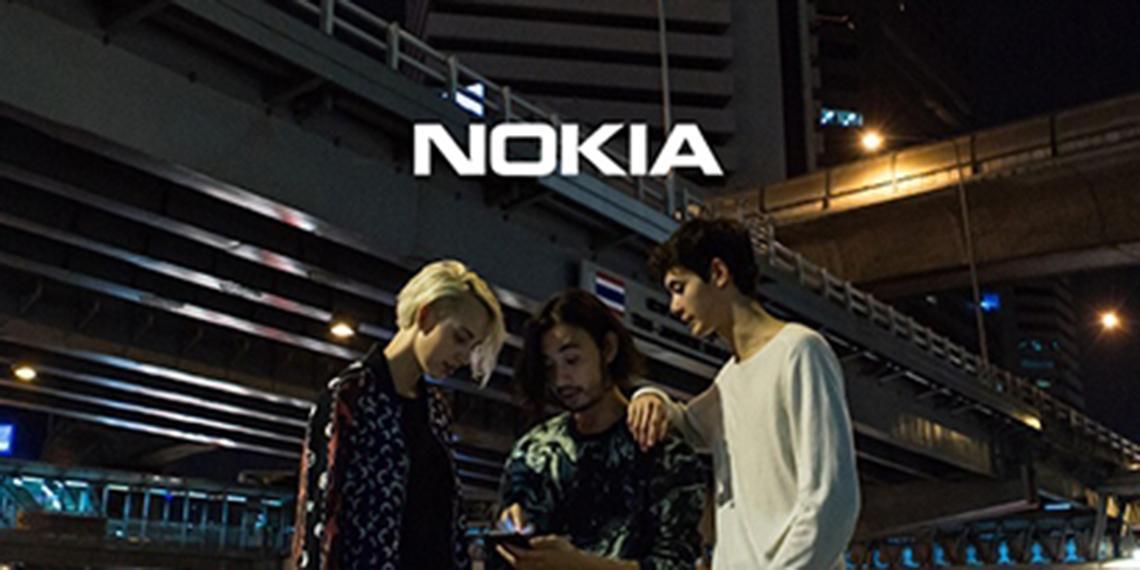 Nokia is to introduce 4.5G Pro, an advanced mobile technology that will deliver the significant capacity and speed enhancements needed by operators as they build towards next-generation networks, including meeting the demands of ultra-connected megacities. Nokia has also outlined its plans for 4.9G, which will allow users to maintain a continuous 5G service experience using an evolved LTE to complement 5G radio coverage.

Future 5G technology promises to deliver extreme mobile broadband and large-scale critical communication between machines to serve diverse industries, enterprises and vertical applications, especially in large urban environments with huge concentrations of people and businesses. To help operators get there, Nokia has defined 4.5G Pro as the next step in a technology path that will optimize the journey to 5G. 4.5G Pro will enable major increases in LTE capacity, coverage and speed where and when they are needed.

Powered by the Nokia AirScale radio portfolio, 4.5G Pro will deliver ten times the speeds of initial 4G networks, making it possible for operators to offer gigabit peak data rates to meet growing demands from the programmable world, aligned with upcoming next-generation device launches. Using extended carrier aggregation techniques across up to five frequency bands, operators will be able to leverage their diverse paired (FDD) and unpaired (TDD) licensed spectrum as well as unlicensed spectrum, in line with local national regulations, supported by the upcoming generation of user devices.

With urban populations growing steadily, ultra-connected megacities are becoming a challenge for operators of mobile and fixed broadband networks. 4.5G Pro builds upon Nokia 4.5G technology for which the company already has more than 90 customers across the globe. Nokia 4.5G technology leverages techniques such as aggregation of up to four carriers, advanced radio modulations techniques and network based IoT connectivity to boost LTE capabilities and help operators address these challenges.

While 4.5G Pro focuses on the 2017 user device ecosystem and 5G-readiness of the network, deployment in the future of Nokia 4.9G will bring significant capacity and data rate enhancements and network latency reductions to let users maintain a continuous 5G service experience complementing 5G radio coverage. 4.9G will comprise features to further increase capacity and speeds to several gigabits per second, including allowing additional numbers of carriers to be aggregated, opening the door to additional licensed and unlicensed spectrum, and advancing the radio systems to allow highly directional antennas to be used and to allow signals sent via multiple transmit / receive paths to be added together. Furthermore, it will utilize cloud-based networks with intelligence added to the edge in order to reduce latencies to less than 10msec.

Support for Band 43 and the previously announced Band 42 will allow operators across the globe to take advantage of newly available TDD-LTE spectrum. With modifications for the Citizens Broadband Radio Service (CBRS) band, operators in the US will be able to leverage 3.5GHz 4G spectrum to dramatically enhance capacity.

Samih Elhage, president of Mobile Networks at Nokia said: "While the ever-connected world of people and IoT drives huge data demands, the speeds enabled by 5G will be a colossal step in operators' network evolution. However, with our 4.5G, 4.5G Pro and 4.9G technologies, we will provide a smooth evolution path that will allow them to increase capacity and improve the user experience while creating new revenue opportunities."